Ready to open an online store but wondering if Volusion is the right choice?
Let's look at the best alternatives to Volusion.

Volusion is known as an easy-to-use eCommerce platform with history going back to the earlier days of eCommerce. However, it's not the best choice for every business, and it's always smart to look for alternatives before you take the plunge. If your business is just starting out, you might be researching eCommerce platforms to learn what types of Volusion alternatives are available. Or maybe you're an existing Volusion user who feels the platform's limitations are holding you back. Either way, you're looking for the right Volusion alternative for your business, so we've gathered the best here for your review.

WooCommerce is a very popular solution for building an online store, and the primary reason for this is that it's a free plugin for WordPress (which is hugely popular in its own right). WooCommerce cannot be used on a free WordPress.com account; it requires use of the paid WordPress Business plan or a self-hosted website using the downloadable WordPress.org version. If your WordPress website meets these qualifications, you can locate and install WooCommerce from the built-in plugin browser.

WooCommerce gives you a ton of design flexibility, and its feature set can be expanded through the installation of additional plugins. Be aware that these plugins vary greatly in pricing, quality, and reliability of development, but many are free and some are truly excellent. Compatibility can be an issue, though, so ensure any plugins you choose will work with one another. 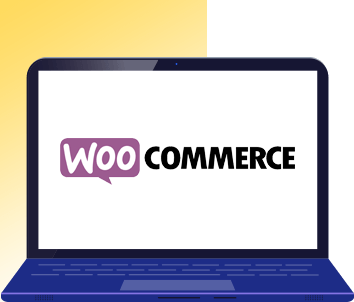 How is WooCommerce better than Volusion?

Magento is another free, open-source eCommerce platform, but with a different structure and focus than WooCommerce. Rather than an eCommerce plugin for an existing website builder, Magento is a full software solution aimed directly at selling online from the outset. It's known for being the platform used by several large retailers, and has tons of features supported by its open development.

Magento does have its problems, however, including numerous complaints about websites that grind to a halt once too many products are added or too much traffic is achieved. Support can also be hard to come by, since you're relying on the community to provide it for you. Plus, Magento is not very easy to use or maintain, so it's more feasible for a business that has its own web development department. Still, if you can manage its intricacies, Magento can be much better than Volusion. 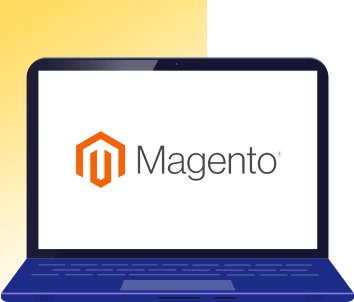 How is Magento better than Volusion?

Unlike WooCommerce and Magento, Shopify is an SaaS eCommerce platform, making it a much more direct competitor with Volusion. Shopify is very popular in the eCommerce world, with a bigger market share than Volusion, and also has a much higher feature count. It's easy to use Shopify to quickly build an online store, and some users prefer the Shopify dashboard over Volusion's. However, there's still some missing functionality that requires you to pay extra for third-party apps to expand the features of your store. Some features are not available at all, even with apps.

Shopify also charges transaction fees on every sale, unless you use their proprietary Stripe-based payment processor, Shopify Payments. While this seems like a quick solution, Shopify Payments is not appropriate for every business, and cannot be used if you sell highly regulated products like CBD oil. Regulations aren't the only reason an industry can be designated "high-risk," either — it can also happen due to a higher chance of fraud, or anything else that increases the risk the payment provider takes on by handling your payments. This means Shopify Payments simply cannot be used at all in some cases.

Additionally, a large number of Shopify merchants report that their stores have been blacklisted by Shopify Payments' own internal risk department, for reasons Shopify refuses to disclose. When this happens, payment processing is shut down immediately, effectively closing the store and freezing payments to the merchant. This has happened often enough to make many new Shopify store owners wary of Shopify Payments, meaning they'll end up paying transaction fees. 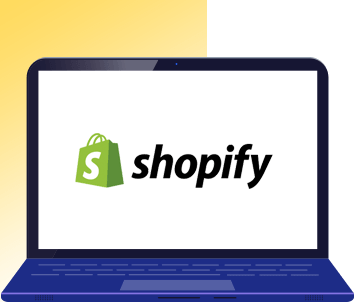 How is Shopify better than Volusion?

BigCommerce is a strong eCommerce platform and a serious competitor against Volusion. It's also SaaS, meaning it brings the same convenience to your business with included hosting, software updates, and behind-the-scenes management of everything technical. It's not quite as easy to use as Volusion but this is in part due to its much larger feature set, and many BigCommerce store owners find it straightforward enough.

The biggest downside to BigCommerce is their restrictive revenue tier system. While it's normal for any online service provider to require a plan upgrade once certain milestones are reached, BigCommerce boosts online store owners to higher-tier plans much sooner than necessary. This is easy to manage if you have freedom with your budget, but many businesses don't. Still, if you do have the freedom, BigCommerce offers much better functionality than Volusion does. Volusion uses a similar system (with the same limits) so your business may already be growing in alignment with these revenue tiers. 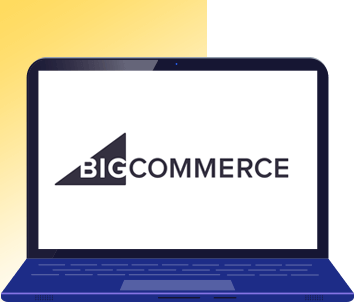 How is BigCommerce Better than Volusion?

Which eCommerce Software is Really
the Best Alternative to Volusion? 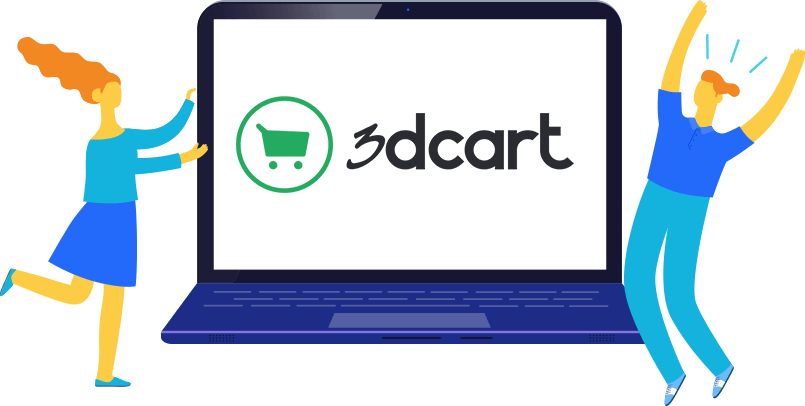 Shift4Shop is a feature-packed SaaS eCommerce platform with none of the downsides of the other software listed here. It offers a superior experience to open-source solutions due to its SaaS foundation, so you'll be able to pay more attention to your business and never have to worry about the technical aspects of running an eCommerce website. As for how Shift4Shop stacks up against the other SaaS platforms on this list, it's far more advanced than Volusion, packs in tons of features that would cost extra on Shopify, and offers something no other SaaS eCommerce platform can compete with: a free, unlimited account.

With Shift4Shop, your business will be able to take full advantage of the most advanced suite of eCommerce tools available, including robust inventory management, marketing features, and the best SEO to be found in an eCommerce platform today. You can get access to more features for a lower price than with any other software, and if you run into an issue, we're here 24/7/365 to help you out with our live support. Your business (and your budget) will thank you!

How is Shift4Shop Better than Volusion?

Shift4Shop has the most features out-of-the-box of any eCommerce platform on the market.

Between the built-in optimizations and the powerful SEO tools, Shift4Shop can help your store rank higher on search engines than is possible with Volusion.

Shift4Shop has more built-in integrations than Volusion, so you can manage and promote your online store using your favorite software.

Shift4Shop themes are built on a modular system (our Core Template Engine), making them easier to change as you see fit.

Shift4Shop themes are built to function perfectly on all devices, and include advantages like deferred code, Google AMP, and more in the name of providing the best experience to your customers.

Shift4Shop comes with Shift4 Payments ready to go, so you can accept credit cards and several alternate payment methods right away. You can also expand your store with other payment integrations as you see fit.

If you use Shift4 for your payment gateway, you'll get access to our End-to-End eCommerce plan which includes all our Pro features with no monthly fee.

Volusion is one of the earliest eCommerce platforms, but Shift4Shop has been a pioneer of the industry since 1997, several years before Volusion. It's your business's turn to benefit from our vast experience in the eCommerce space.

Shift4Shop is the Best Volusion Alternative for Your Business